There’s a Guitar Center right across the parking lot from the nearest Trader Joes, so every once in a while, I’ll walk in there to browse the keyboard department. The last few times I have been there, I have noticed a disturbing trend. Maybe it’s this particular store, so I don’t want to make a generalization about all stores, but I get this sense that the brick and mortar retail music store scene just ain’t what it used to be. 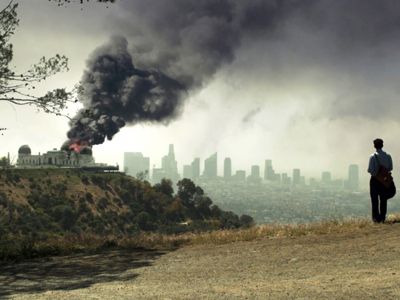 Like most larger music gear stores, there is a room or two where keyboards line the walls, and one can go from keyboard to keyboard, strike a few keys and hear what they sound like. So, I wonder why lately, the keyboards aren’t even turned on. Many don’t even have power cords attached. Even if they do, they’re not plugged into any sound system, or maybe only one side (of a stereo pair of outputs) is.

Don’t they want to sell these keyboards? Isn’t it common sense that if you’d like to sell something that it should be turned on so you can hear it? I also noticed that nobody bothered to check to see if I was interested in something or needed help; I was completely ignored. Maybe it is this particular Guitar Center.

Back in the good old days, everything was turned on, plugged in with both outputs, and ready to listen to. I could usually dicker on price if getting serious about a piece of gear. These days, I rarely buy stuff at brick and mortar. They are generally not very knowledgeable and can only be talked down on price if I find a lower price on the internet. Instead, I order stuff online through Sweetwater (they’re like the Amazon of music gear, headquartered in Indiana).

It is possible that Guitar Center isn’t what it once was precisely due to the fact that a lot of people order stuff online. But as far as picking a guitar off the wall and trying it out, you can’t beat the local music store and their name is, after all, Guitar Center.